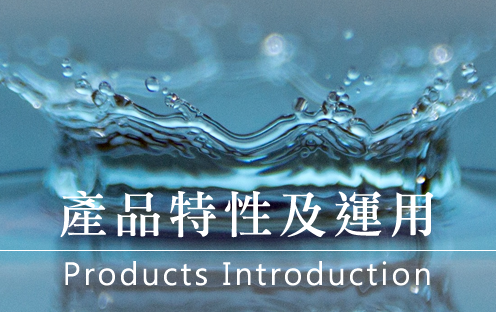 Product Information：After nanoizating the same weight of silver, the substantial increase in the overall surface area, so it can release massive silver ions, significantly enhance the effecting of sterilizing. In the humid environments or water, Nano-Silver yarns will be released with a positive charge of silver ions: [active silver ions in the air] and [active silver ion aqueous solution].

We have the patent design of"Nano-Silver active silver ion antibacterial package" , letting the silver ion released slowly, the unfinished part will be protected in the structure of the nano-silver’s filament. The concentration of silver and silver nano-silver antibacterial, antibacterial effect are not going to affected by losing silver ions in water,only the Nano-silver would fade and become transparent when it is not effective.

The silver nano-particles produced by our company have permanent charge on the surface of silver particles, which can adsorb various bacteria and viruses. As long as they can not be washed, they can be used for a long time. The biggest advantage is that our products are not like the Silver ion related products in general market that are water-soluble materials, and contains the equivalent of surfactants, contact with the skin will be transferred to the skin surface of the doubts, long-term absorption by the body, will produce silver poisoning, and even lead to drug resistance.

Nano-silver has natural antibacterial activity and can also prevent secondary infection. There are some literatures pointed out that when the nano-silver approaching close to the virus, fungi, bacteria or bacteroid, it will cause lysis of enzymes which is in charge of oxygen metabolism; once it lose the efficacy, they will not be able to function the normal oxygen metabolism, leading to its natural death, and the remains will be excreted through human normal metabolism.
This mechanism is different from the antibacterial medicines we get from the commercial market, the general antibacterial medicine will also kill the normal flora of human body. When nano-silver leaves the body, the non-virus cells will be still intact preserved, therefor, the nano-silver is totally safe for human body, animals, plants and other multi-cell organisms. It will influence and stop the growth of viruses and other harmful organisms, however, it will never be toxic to human cells, the results make the virus and other harmful organisms disappeared in human body or food.

● From the above two tables we can see that silver ions in antibacterial effect has a great advantage.

Product Efficacy：Silveris one of the earliest use of metal, the physical properties are stable, and is recognized as bacteriostatic effect. Since the ancient time, the western world had been using silver made utensils to contain food or liqueur, for silver with the antibacterial characteristic to extend the period of retention,they even put the silver coin in the water to sterilize it. So far, silver has been widely used as antibacterial medical materials. However,until the twentieth century, the medical had started realized the reason why sailer has such antibacterial feature with profound,comprehensive understandings.

The silver material can dissociate silver ions (Ag+) with "positive charge" in air or water. Due to the reason that common bacteria such as Escherichia coli, Staphylococcus aureus, Chlamydia, Klebsiella pneumoniae, Candida albicans, Pseudomonas aeruginosa, Hemolytic streptococcus, Salmonella and other cell membranes are "negatively charged" which could easily attract silver with "positive charge" ion.
Silver ions can penetrate the cells easily and enter the bacteria and interact with the bacteria in the enzyme protein on the sulfhydryl (-SH), which result in the enzyme protein to solidify and lose its activity. Thus, the DNA of bacterial’ syntheses could be destroyed and unable to divide and profiler, and then lead the cell to death. When the cell is dead, silver ions will be released from the bacteria, continue to penetrate the cell membrane of other cells and destroy the enzyme protein,

Our Product：We use [Vacuum steaming technology] to nanoize the Ag, and bring the Nano-silver particles to the plastic material, in order to produce sterilize, antibacterial proudcts. When the Nano silver particles becomes smaller, the substantial increase in the overall surface area would enlarge the activity. So it can release massive silver ions, significantly enhance the effecting of cleansing, antibacterial, anti-mildew, and deodorant.
Nano-Silver yarns an active antibacterial, with surface having a permeable and breathable pores, with the modified antimicrobial silver wire, the antimicrobial silver on the silver film will be able to dissociate silver ions with bactericidal activity in air or in water and allows silver ions to remain in air or water, and in this way it can pass to other media, the bacterial in vivo fibrin on the sulfide group will be combined quickly , so that the enzyme protein will lost the activity, and thus achieve the purpose of sterilization.
With the surface of a grid-like bag body it is permeable and has breathable pores, this will avoid the antibacterial silver to be scattered and in the same time, it also decrease the contact of the antibacterial silver with air or water, thus giving it full power to the long-term sterilization silver sterilization and antibacterial effect.

In recent years, "Antibacterial" this term has often appeared in various media and talks.
With the need of comfort living environment, the need of hygiene and environmental protections.
We can therefore explain the needs for its line:
1. For the comfort living and hygiene in the environment of the need of having resistance to bacteria and sterilization.
2. Not a temporary effect, but from weeks to years of efficacy.
3. Long-term maintenance of microbiology has a clean living environment effect.
Our production of nano-silver silk (Nano-Silver yarns) activity antibacterial filter is pack with the following:
Different antibacterial materials combine has it's unique and have their own advantages which contribute to it's "stability and effectiveness", the organic series, especially silver antibacterial agents, are high effective and safe.It is well known that silver is a stable metal. Since ancient times, people know that "silver tableware" has antibacterial effect and can be safe to use! 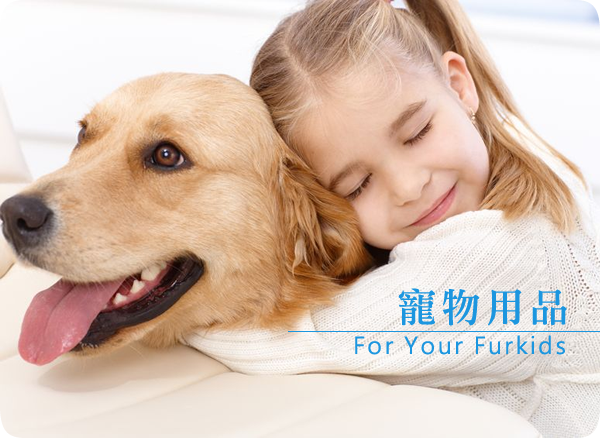 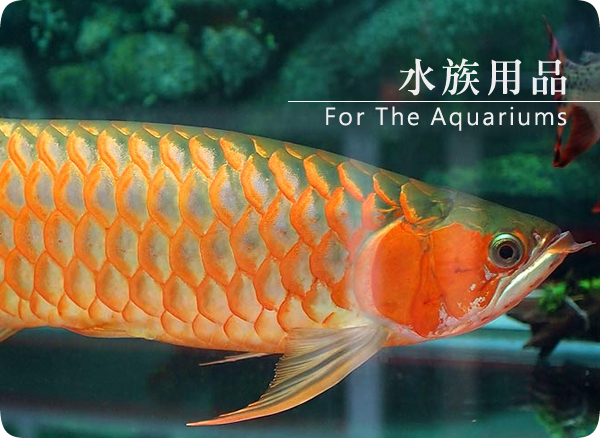