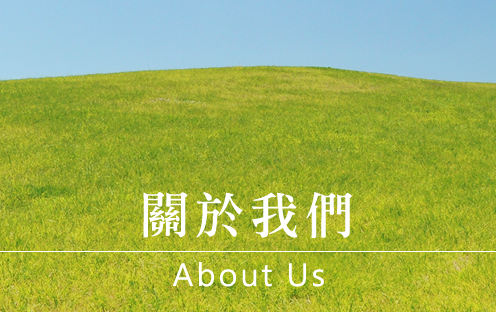 We produce nano-silver yarns by using the deposition technology. By nanonizing and evaporating silver in a vacuum, it increases the surface area and releases Ag+ ions, which is effective in being anti-bacterial, anti-mold and deodorizing.

-The Foundation Of Nano technology
The size of the nanostructures is about 1 to 100 nanometer which is among the size of molecular and sub-micron structures. With this size, many quantum effects and phenomena are more effective, thus, the nanostructures could produce new properties that are completely different from large-sized substances.
Except for the size, nanostructures also featured in ” High surface, volume ratio, the potential of high density accumulation, and Elasticity of structural combinations.

Nano-silver is recognized as the most efficient substance which can be used in sterilizing, antibacterial, and deodorant in the world.
According to the research data of experiments, Nano silver can significantly eliminate more than 650 kinds of harmful bacteria.
The silver material can dissociate silver ions (Ag+) with "positive charge" in air or water. Due to the reason that common bacteria such as Escherichia coli, Staphylococcus aureus, Chlamydia, Klebsiella pneumoniae, Candida albicans, Pseudomonas aeruginosa, Hemolytic streptococcus, Salmonella and other cell membranes are "negatively charged" which could easily attract silver with "positive charge" ion.
Silver ions can penetrate the cells easily and enter the bacteria and interact with the bacteria in the enzyme protein on the sulfhydryl (-SH), which result in the enzyme protein to solidify and lose its activity. Thus, the DNA of bacterial’ syntheses could be destroyed and unable to divide and profiler, and then lead the cell to death. 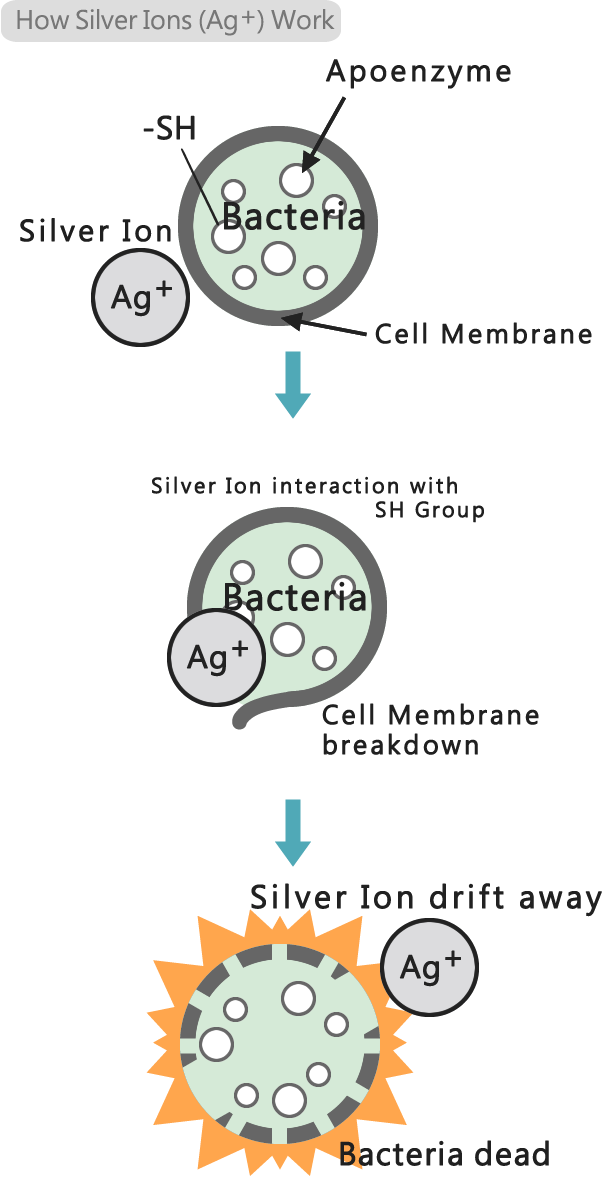 -Regular Nano-silver products :
There are many Naon–silver products in the current market, but none of them using the vacuum bleaching, coating technology, or soaking silver ion. They share the same shortcomings - Persistence is not enough, the period of using is not long enough. Silver ion concentration is insufficient, the effecting of sterilize and antibacterial is not obvious. 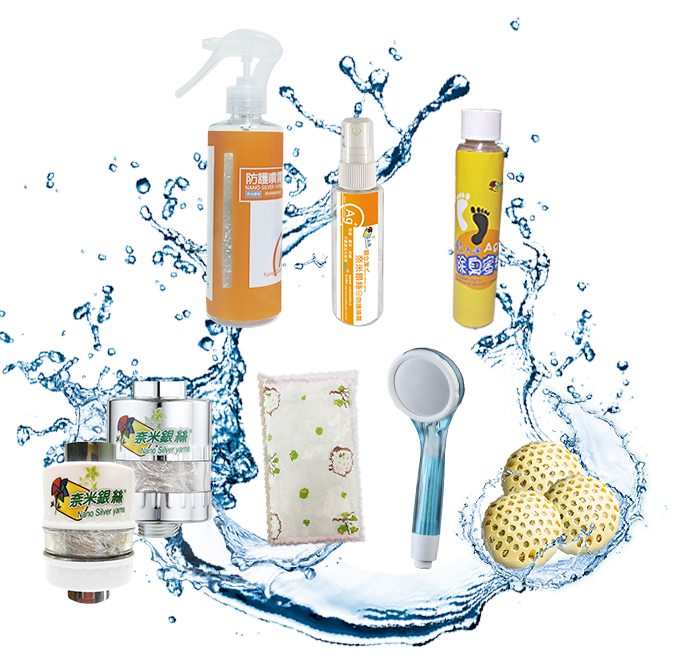 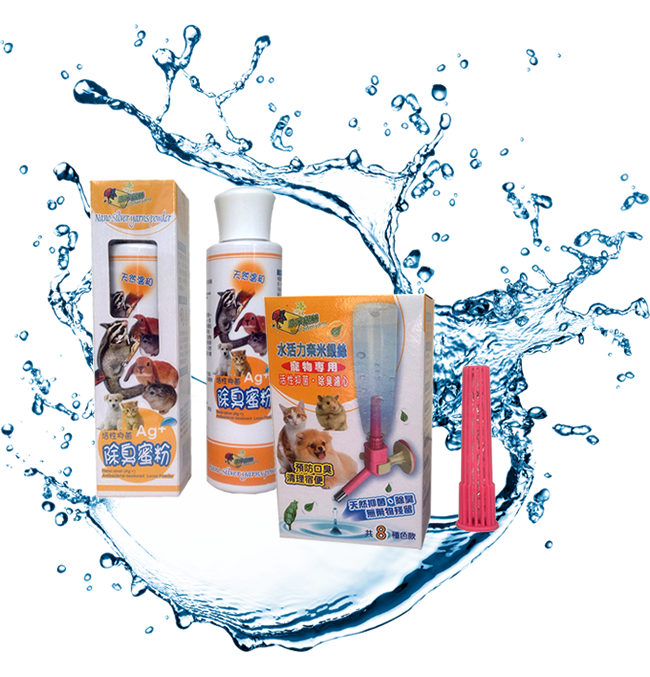 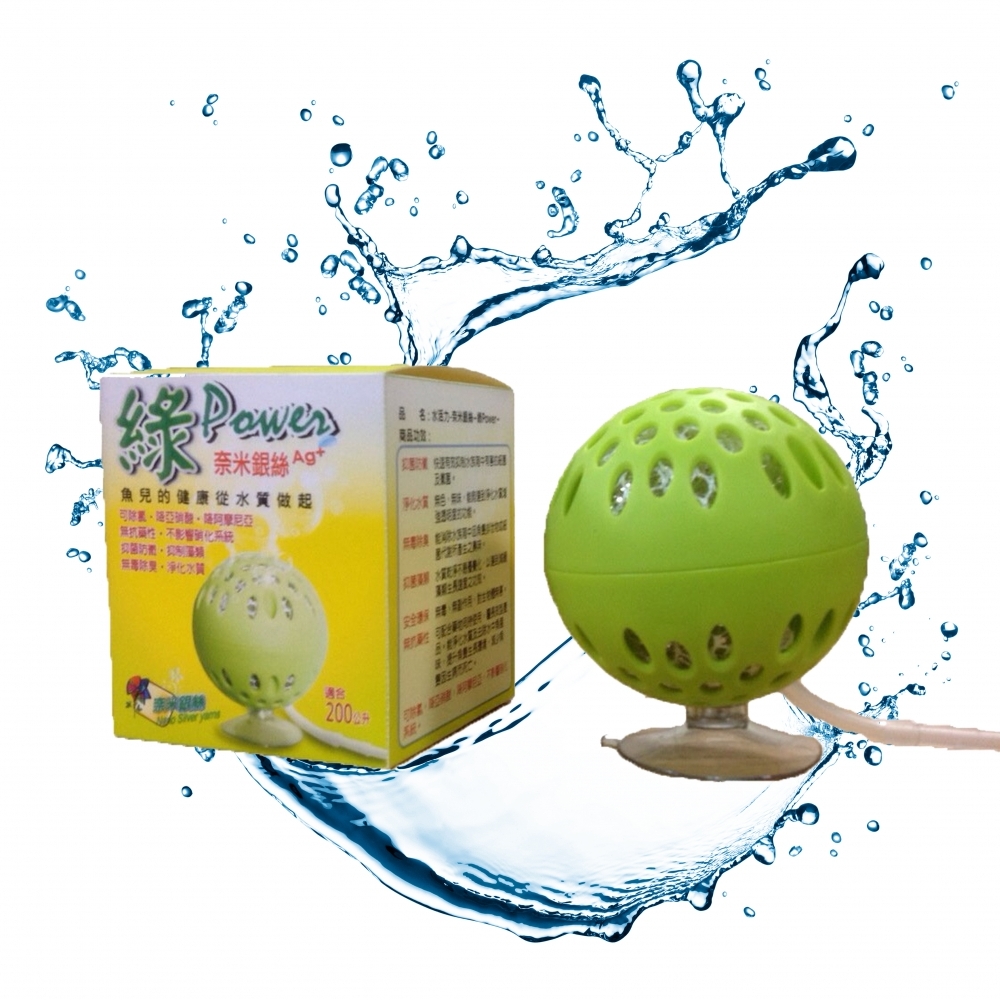